Will Panjim Be The Playground of Global Elites Or The Inclusive Home Of Its People?

Will Panjim Be The Playground of Global Elites Or The Inclusive Home Of Its People?

The authorities of the city of Panjim have been urging its citizenry to engage in the process of bidding for the smart city program. Inspired by the possibilities of change, a number of citizens and activist groups have thrown themselves into the process, hoping to change the face of the Capital for the better. These citizens have plans to introduce such egalitarian and people-friendly options as pedestrianized streets, regular public transport within the city and so forth. These citizens would do well, however, to first pause and take note that the Smart City movement does not have the same aims as they do.

Speaking at a high-level meeting on Smart Cities organized by the European Union in Brussels in September 2014, architect and professor Rem Koolhas highlighted that the Smart City concept is motivated by values distinct from those that have animated citizenship struggles across the world. He pointed that in the projection of the smart city concept, values of liberty, equality and fraternity have been replaced by comfort, security and sustainability. These values that the Smart City movement promotes are clearly of contemporary upwardly mobile and elite groups today. Reinforcing these values will have serious consequences for the poor who do not have access to ‘smart’ resources. 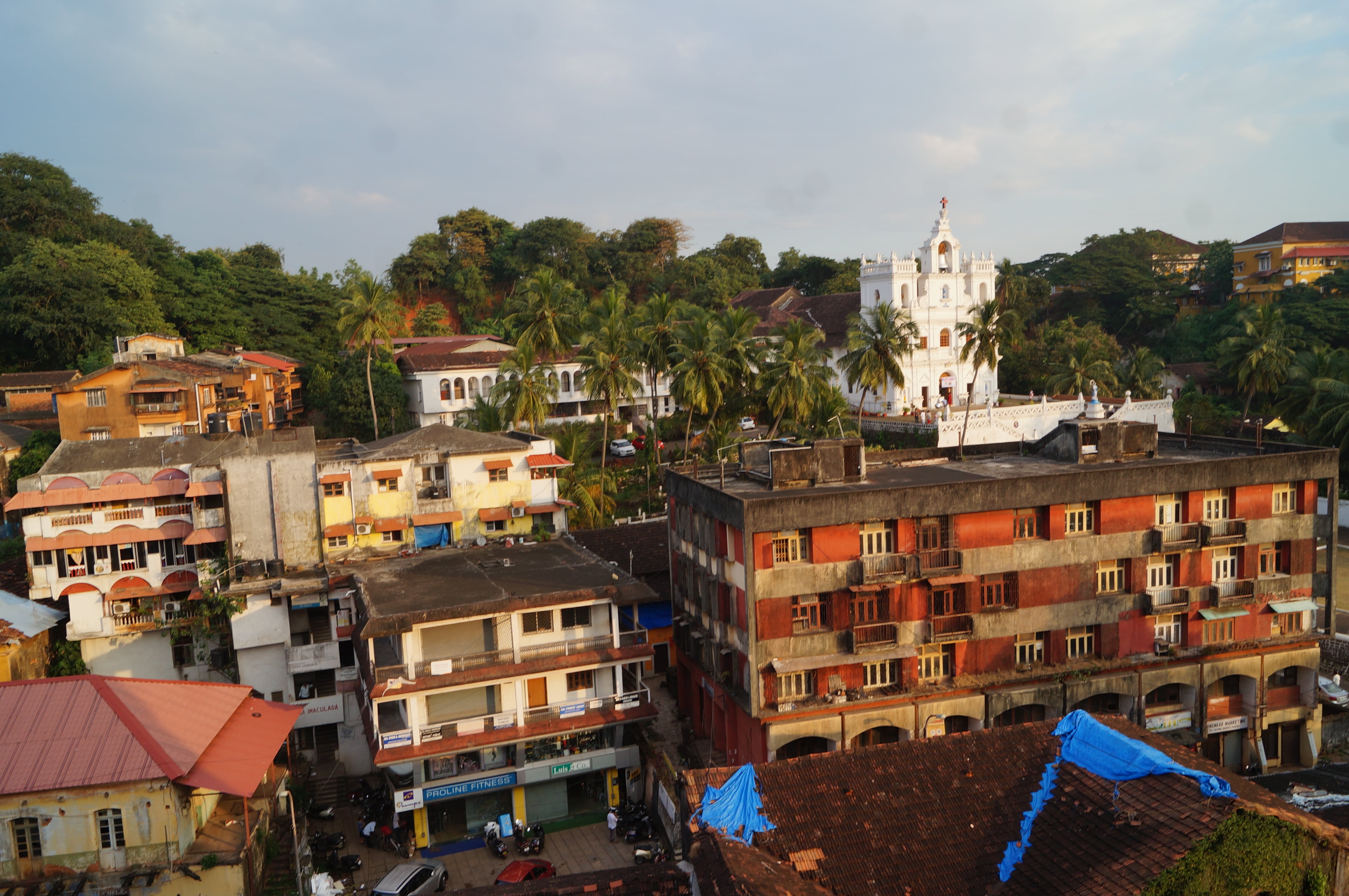 In her article Is India’s 100 smart cities project a recipe for social apartheid? (The Guardian, 7 May 2015), Shruti Ravindran highlights similar concerns. Indicating that these cities are designed to keep people out rather than welcome them in, Ravindran questions whether the emergence of hi-tech prototype cities in India will override local laws and use surveillance to “keep out” the poor. One of the first designated smart cities in India is the Gujarat International Financial Tec-city (GIFT), in Gandhinagar. Ravindran notes that the beating heart of GIFT is its “command and control centre”, which keeps traffic moving smoothly and monitors every building through a network of CCTVs. She observes that in the country where more than 300 million people live without electricity, and twice as many don’t have access to toilets, GIFT city’s towers are like hypertrophic castles in the sky. 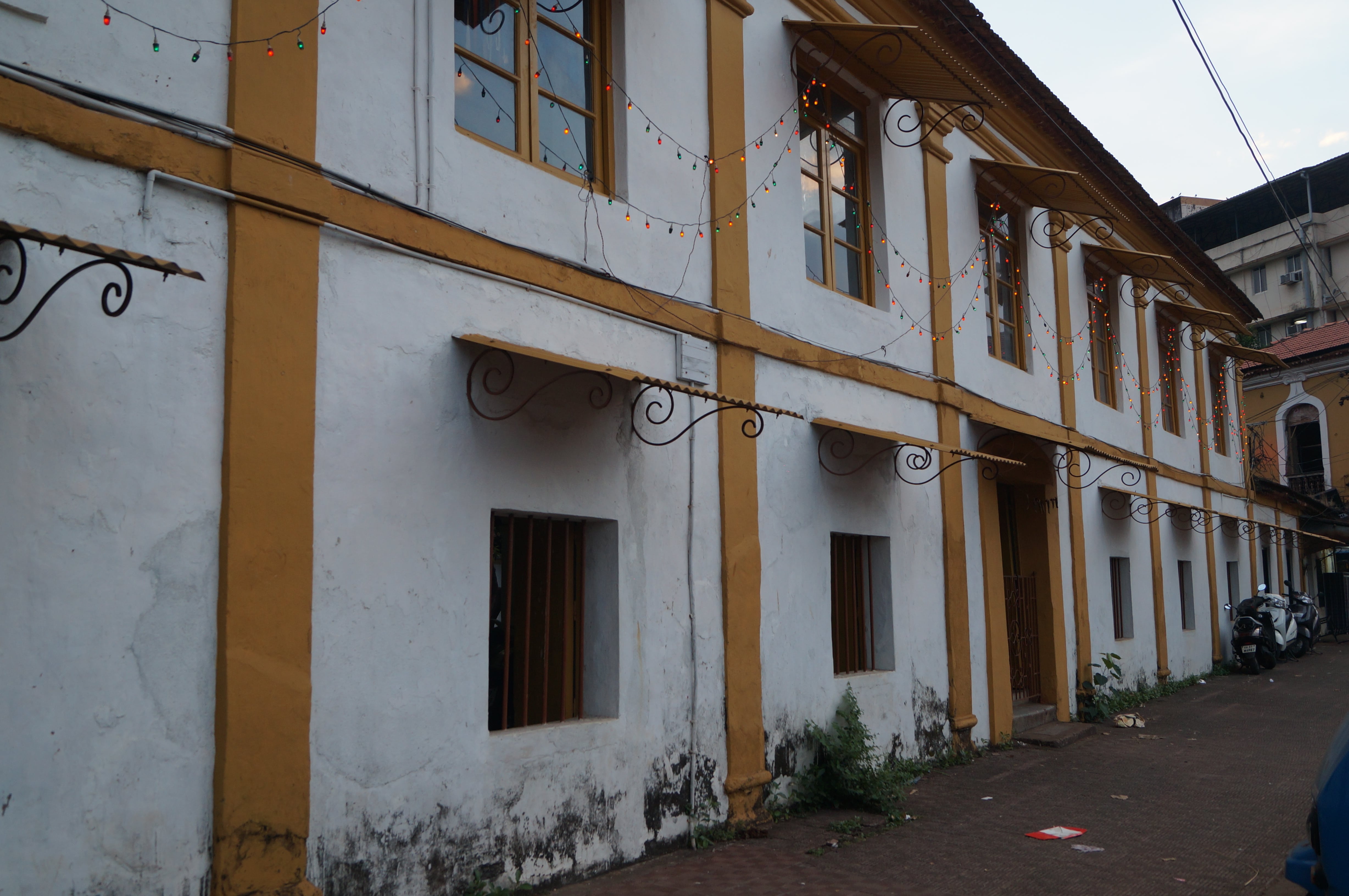 The sociologist Saskia Sassen adds to the concerns regarding the smart city when she argues that by using the concept of ‘smartness’, cities are erased of their uniqueness and positioned  as  ‘generic’ global cities. This positioning makes it easier for these locations to then serve the needs of speculative real-estate investors and corporations.

Even though Goa is not visibly marked by dramatic poverty, it needs to be pointed out that the processes of impoverishment are already at work in the state. Goa is already facing the onslaught of the demands of elite groups that use Goa as a pleasure periphery and a getaway from the problems of India. Issues of pleasure are therefore already being privileged over those of livelihood. In this context, it is very possible that the Smart City concept with its pro-elite values, and real-estate friendly agenda would become just one more vehicle for appropriation of the city from the locals. 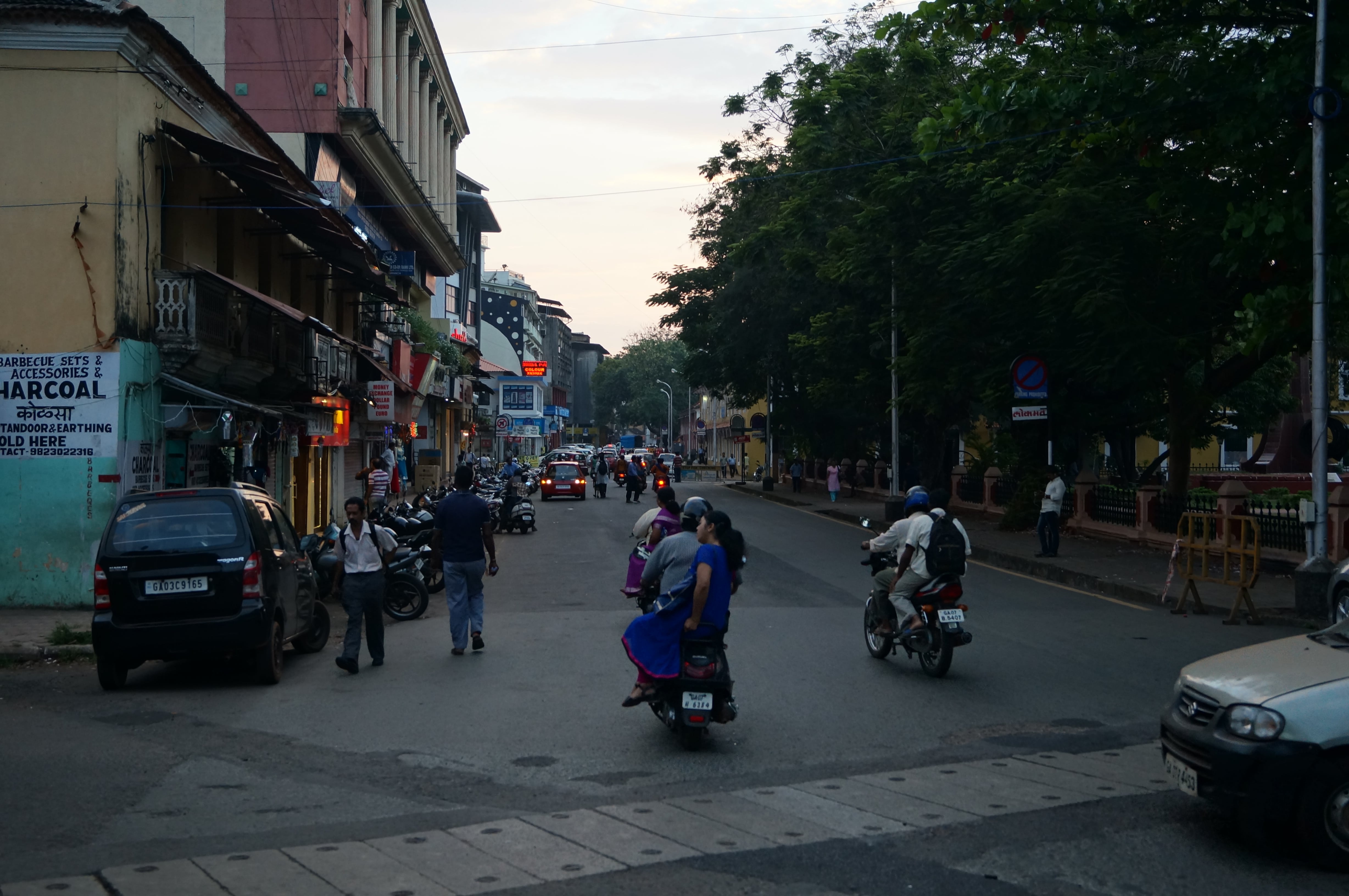 Returning to Ravindran’s cautions, it is obvious that an even greater concern with the smart city concept is its relationship with democracy. It needs to be pointed out that cities have traditionally been imagined as locations of liberation precisely because of the democratic processes that unfold in these locations. Rather than open up the city to even greater predatory real-estate investments, Panjim, as much as the rest of Goa, needs to be seen as a special case of urbanism, one that is a result of a unique historical evolution, both at the level of physical form as much as through its unique history of citizenship. An uncritical embrace of the smart city project in Panjim threatens to make it just another site of globalization by erasing its unique identity, both in terms of being a place and privileging it as a playground of global elites rather than the home of its people. 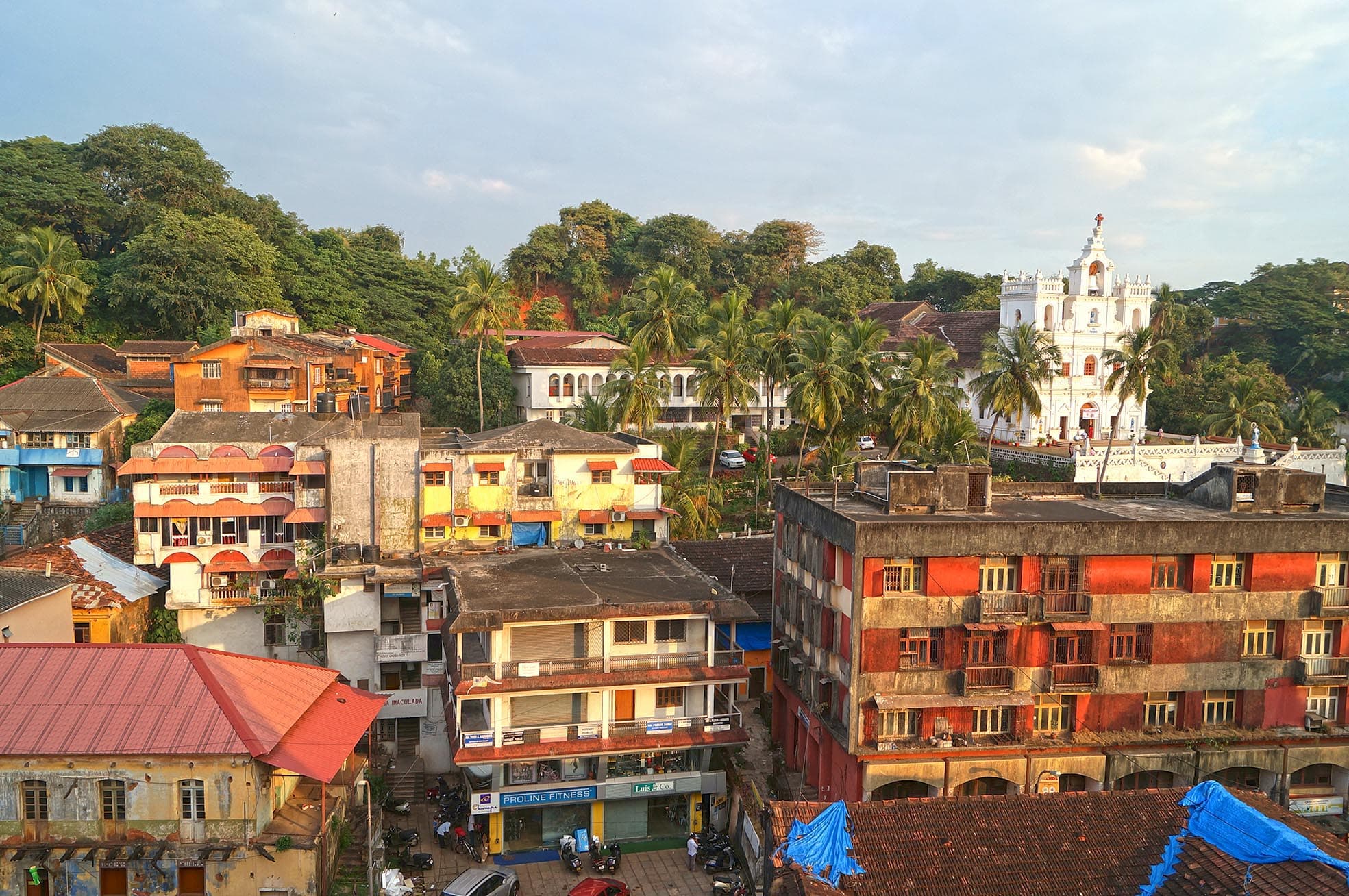 What is the need of the hour is the concept of ‘good city’. The good city is the ultimate memorial of our struggles and glories: where the pride of the past is set on display (Kostof:1991,p.16). The pride of Panjim as in other cities of Goa lies in the architecture of the city: in terms of the scale, the extrovert forms of the buildings, their unique architectural styles, and the sheltered spaces for pedestrians. We therefore must show extreme sensitivity in managing these assets and initiating pro-public and egalitarian infrastructural development. The city of cannot be designated as a smart global city merely to push newer developments that do not pay respect to the historical context. Instead what we need is to build on Panjim’s past to make it even more open, accessible and friendly to its people.

This idea of recognizing Panjim’s history while taking the city forward, would be something alien to the smart city movement. Often unnoticed in the hype is the fact that the metaphor of ‘smart’ in the concept of the smart city evokes the smart phone as a comparison for the development of the city. Such an approach is problematic, for it renders the city as a commodity, and a ‘generational’ one at that. This is how one thinks of technological developments, where preference is given to new generations of phones and computers, and the trashing of older generations. Rather than working with something, the existing object is rendered obsolete even before its time in favour of something shinier and newer. Following this logic, Panjim’s designation as ‘smart’, could very well mean that it’s past and other urban formations in Goa will be dismissed as being stupid!

This article does not seek to reject the processes that seek to make Panjim a smart city. On the contrary, participation in civic process is extremely important. However, it is imperative that the citizens that do interact with the process be aware that the smart city movement does not necessarily share the same values as these citizens. As such, people need to ensure that it is they who lead the process, rather than wind up being coopted into a process that treats them merely as numbers to buttress an alien agenda. 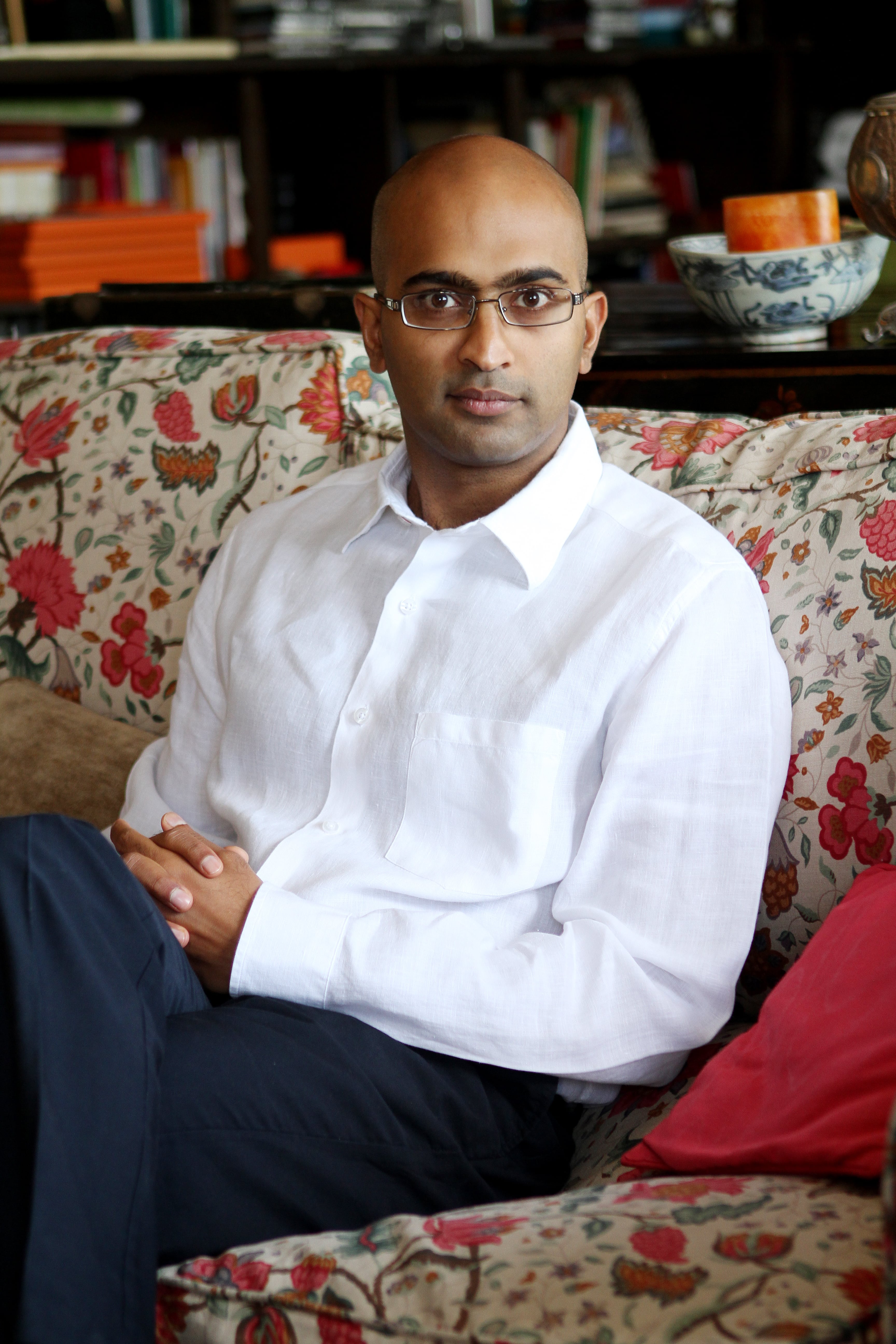 Jason Keith Fernandes, a socio-legal scholar is currently a post-doctoral researcher at the University Institute of Lisbon. 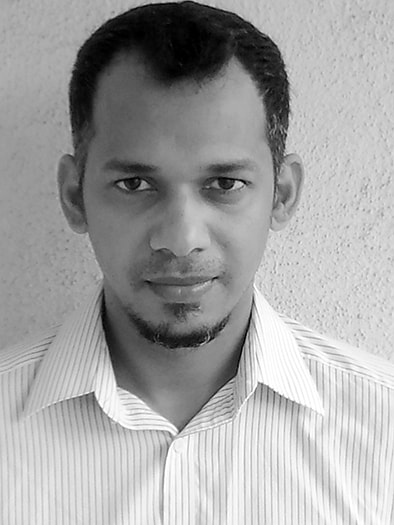